Oura, founded in 2013 in Oulu, Finland, and relying on crowd-funding to fund its first product, primarily focused on measuring sleep.

Today, the smart ring has expanded beyond sleep and into measuring other vital signs. While you’re awake, Oura captures data that reflects your activity and movement. When you’re sleeping, Oura captures meaningful data as nighttime is the best opportunity to get an accurate read on your overall health as your body is in a more consistent state.

On May the 4th, the company announced a $100 million Series C. The round, led by The Chernin Group and Elysian Park (the Dodgers’ investment arm), brings the wearable company’s total funding up to $148.3 million.

Launched out of Finland by founders Kari Kivela, Markku Koskela and Petteri Lahtela, Oura introduced its vision of a sleep-tracking smart ring in 2015, well exceeding its goals on Kickstarter before raising $5.3 million in first venture capital in 2016.

Originally estimated to ship by the end of 2015, Oura’s rings actually arrived to customers starting in early 2018. Singh Rai, an electrical engineering major at the University of Michigan who managed tech investments for a hedge fund and was an avid user and investor, took over as CEO later that year, as the company’s first U.S. hire. 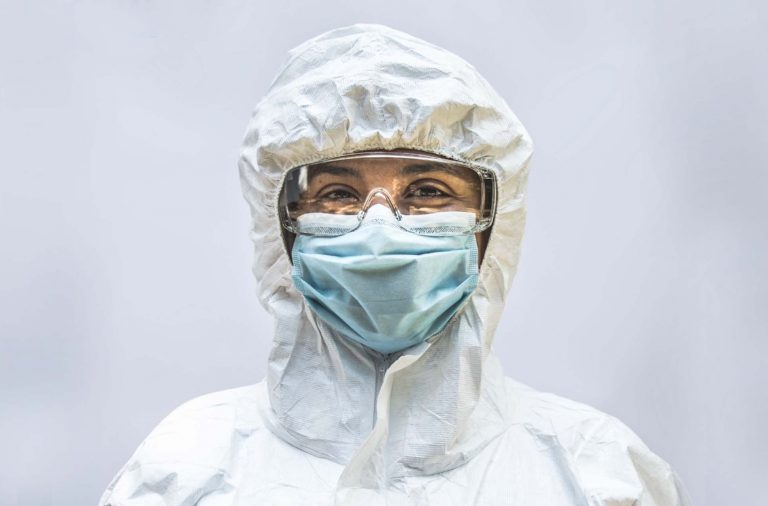 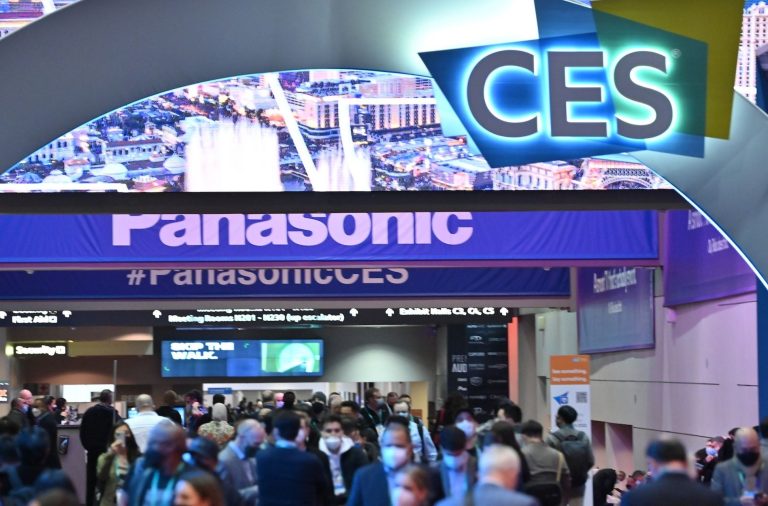 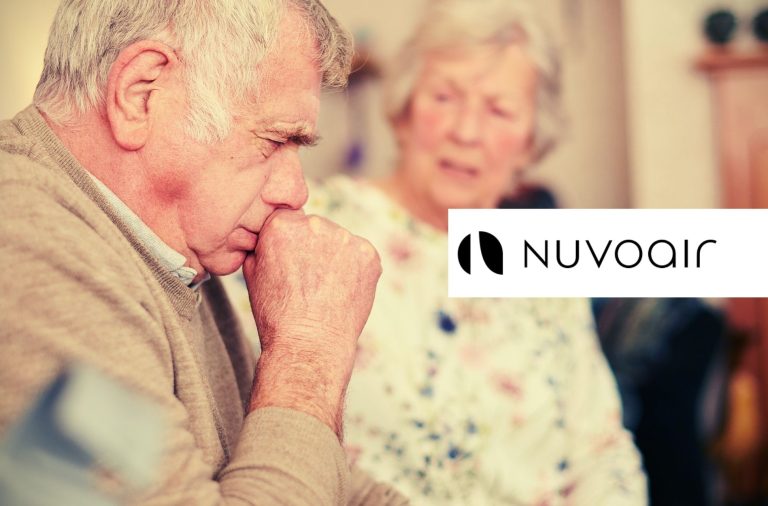 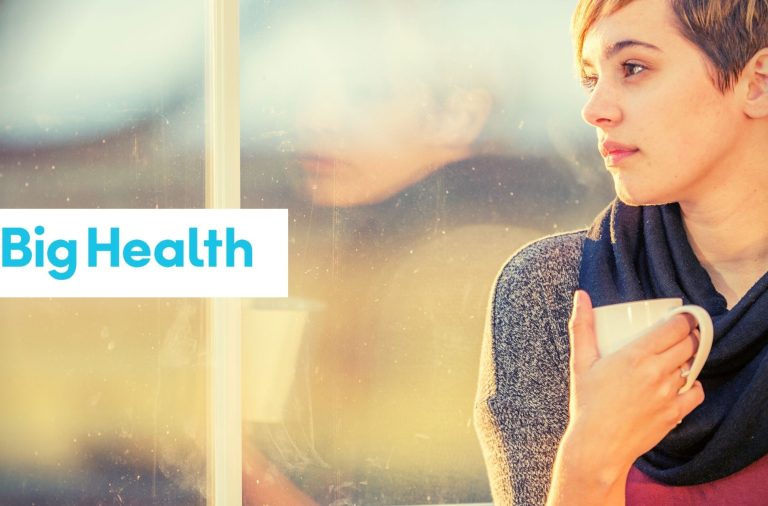 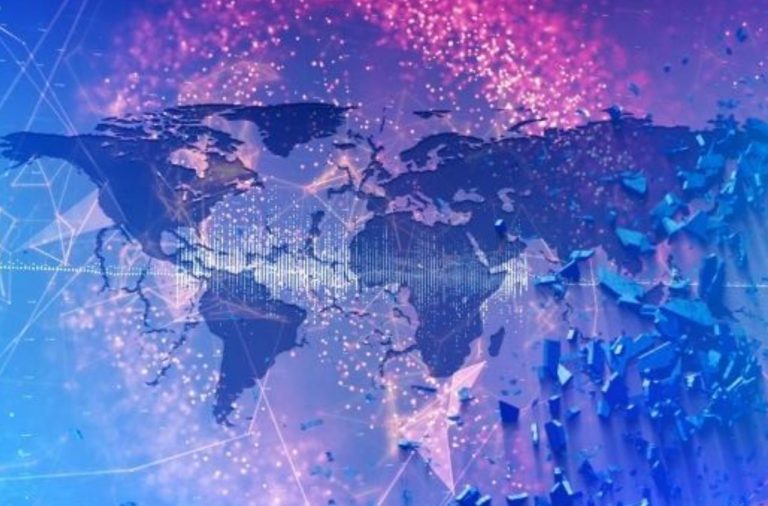 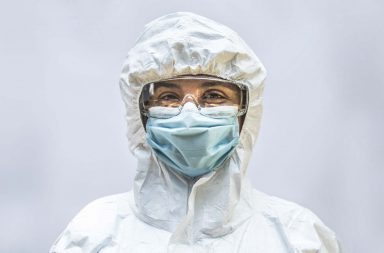 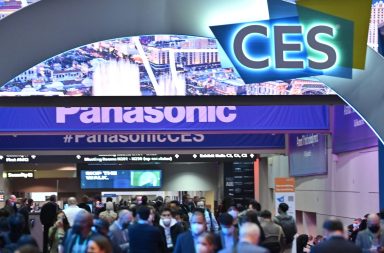 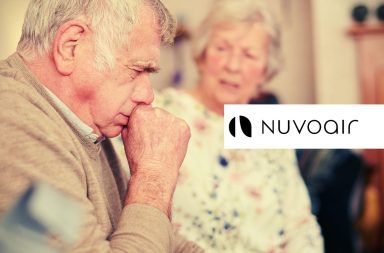