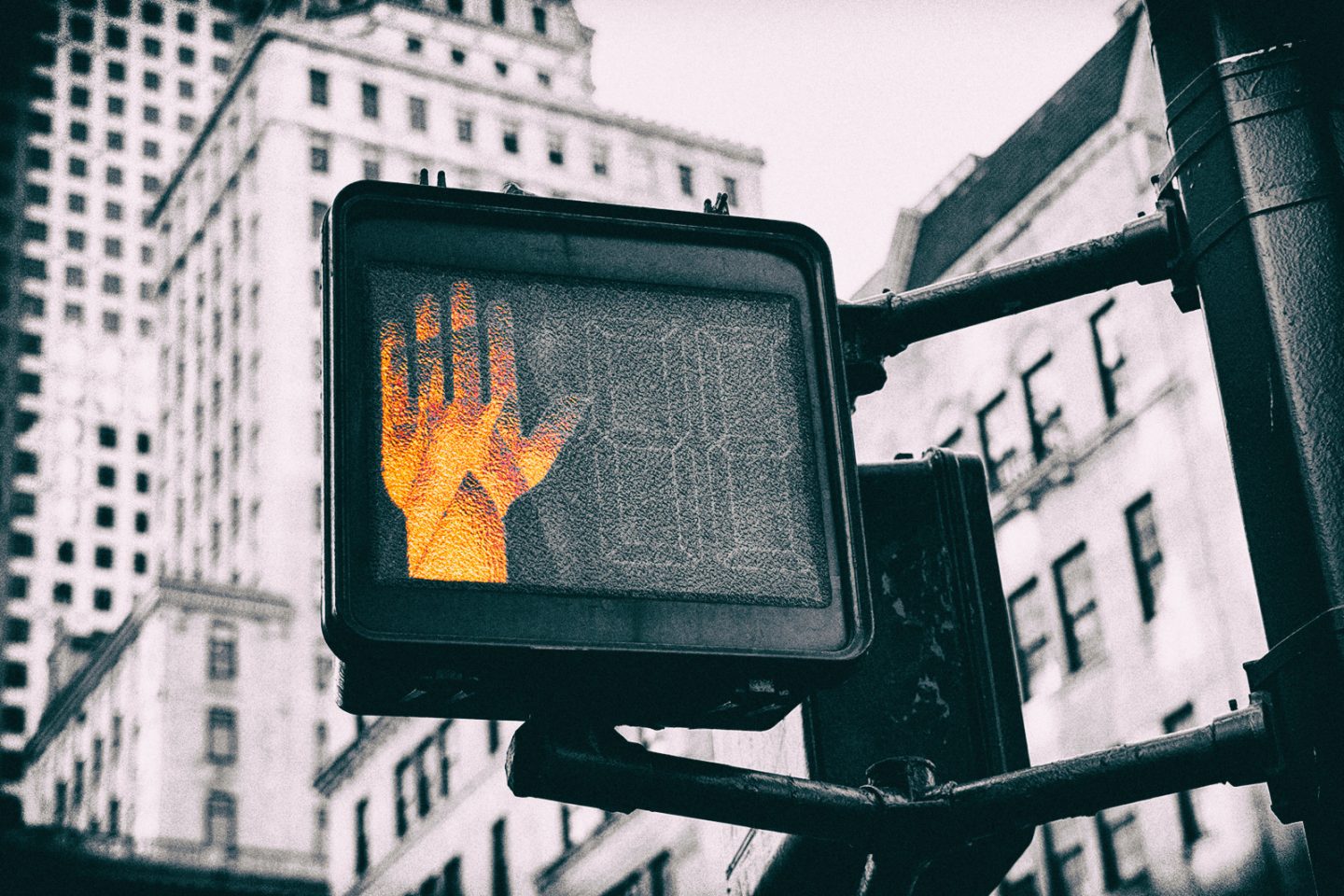 Instagram will begin hiding search results for hashtags that consistently return false information about vaccines, the company said today. Starting today, the company will effectively begin blocking access to hashtags that return misinformation designed to dissuade people from getting vaccinated. Instagram made the announcement at an event for press in San Francisco on Thursday.

If the hashtag was #vaccines1234, if it contained a high proportion of known vaccine misinformation, we would block that hashtag entirely, said Karina Newton, Instagram’s global head of public policy.

The news comes as Facebook has been under increasing pressure to remove anti-vaccine propaganda from its network of sites, where its recommendation algorithms have helped to create large audiences for the hoaxes. It has been two months since Facebook said it would crack down on anti-vaccination hoaxes, but journalists have continued to find them all over the company’s platforms. Meanwhile, a measles outbreak in New York City has drawn new attention to the impact of anti-vaccine misinformation.

Instagram will review posts that are being removed under misinformation policies and use machine learning to understand which hashtags they are associated with, it said. If a hashtag has a “high proportion” of misinformation, it will be blocked. Instagram declined to specify the percentage, saying it could encourage people to try to game the system.

Instagram also plans to introduce a pop-up message for people searching for vaccine information linking them to high-quality information about the subject. It has not yet finalized the wording of the message but hopes to introduce it soon, the company said.

Instagram said the work to remove anti-vaccination information from the platform was in its early stages, and that people would likely continue to find anti-vaccination propaganda on the service for some time.

It’s going to take some time to continue the work on it, Newton said.

Separately, Instagram announced that it is building a tool to appeal content moderation decisions, such as those about anti-vaccination posts. If your post is removed, you will be able to request a review of Instagram’s decision. The post will then be sent to a different moderator. If they reverse the decision, your post will be restored. If they uphold the decision, the app will inform you.

The appeals tool is now in testing for decisions surrounding nudity, the company said. It will be available for other types of content “in the coming months,” said Bettina Fairman, Instagram’s director of community operations.

This article has been originally posted on theverge.com 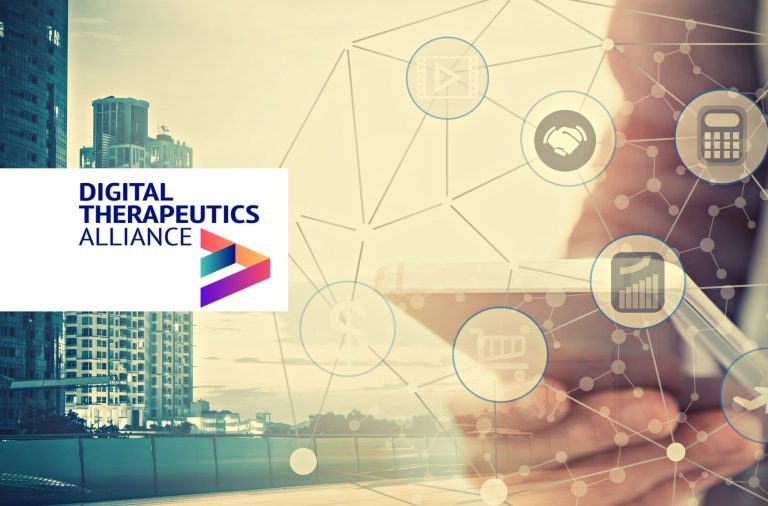 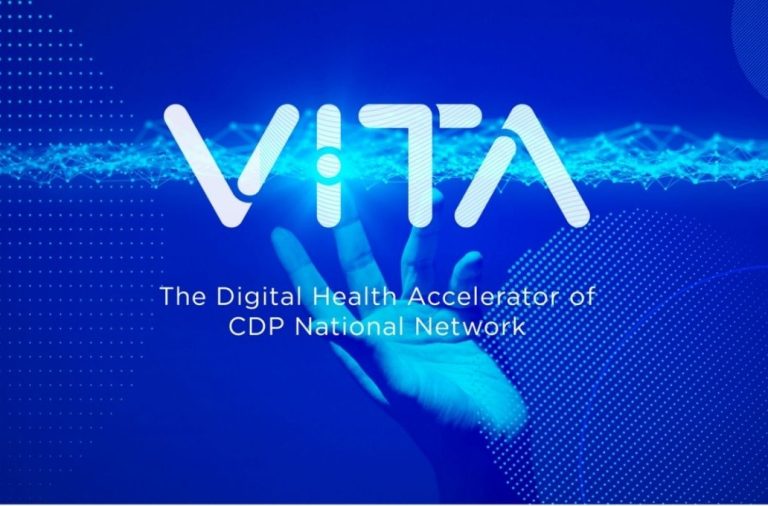 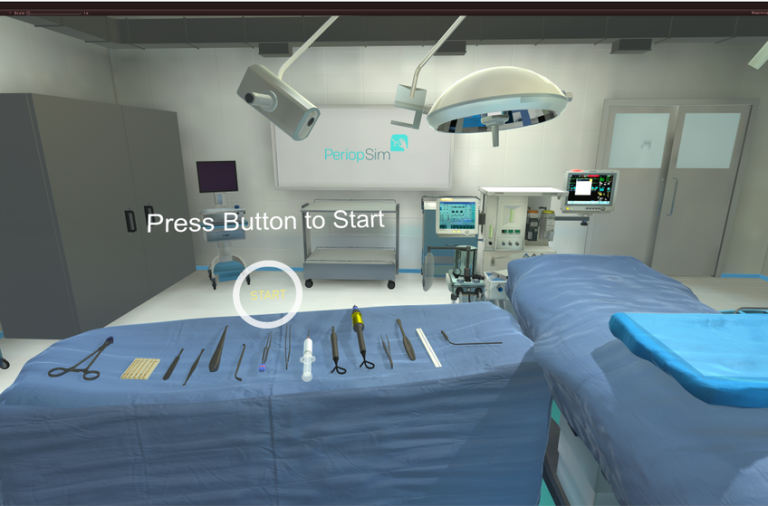 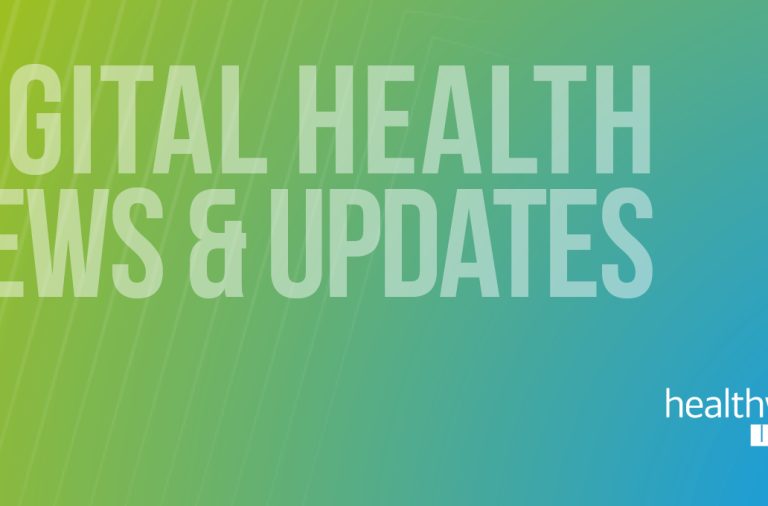 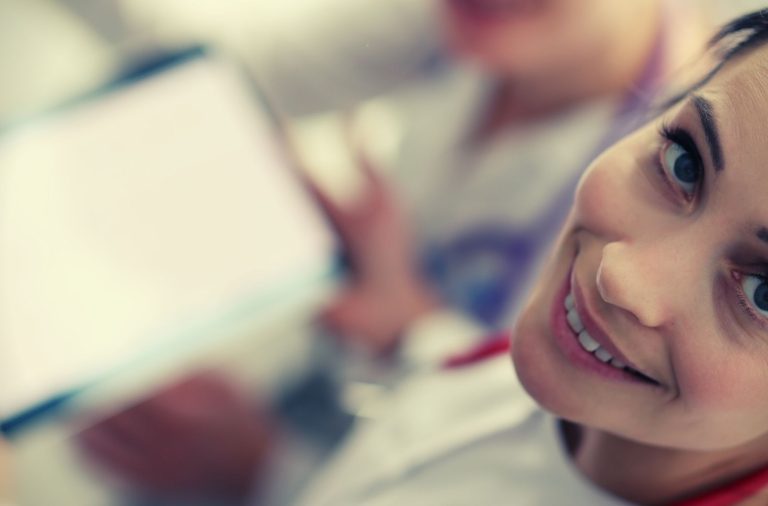 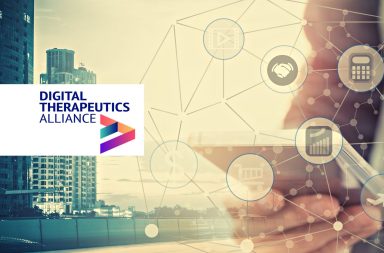 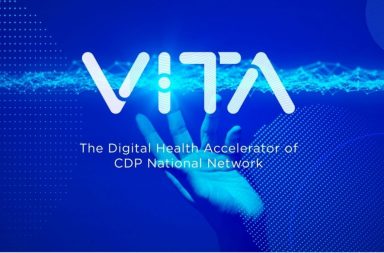 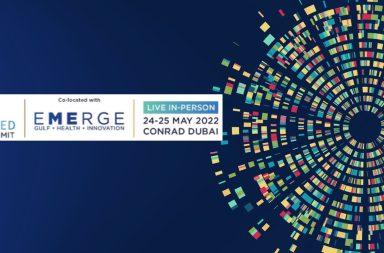 Why now is the perfect time for precision medicine