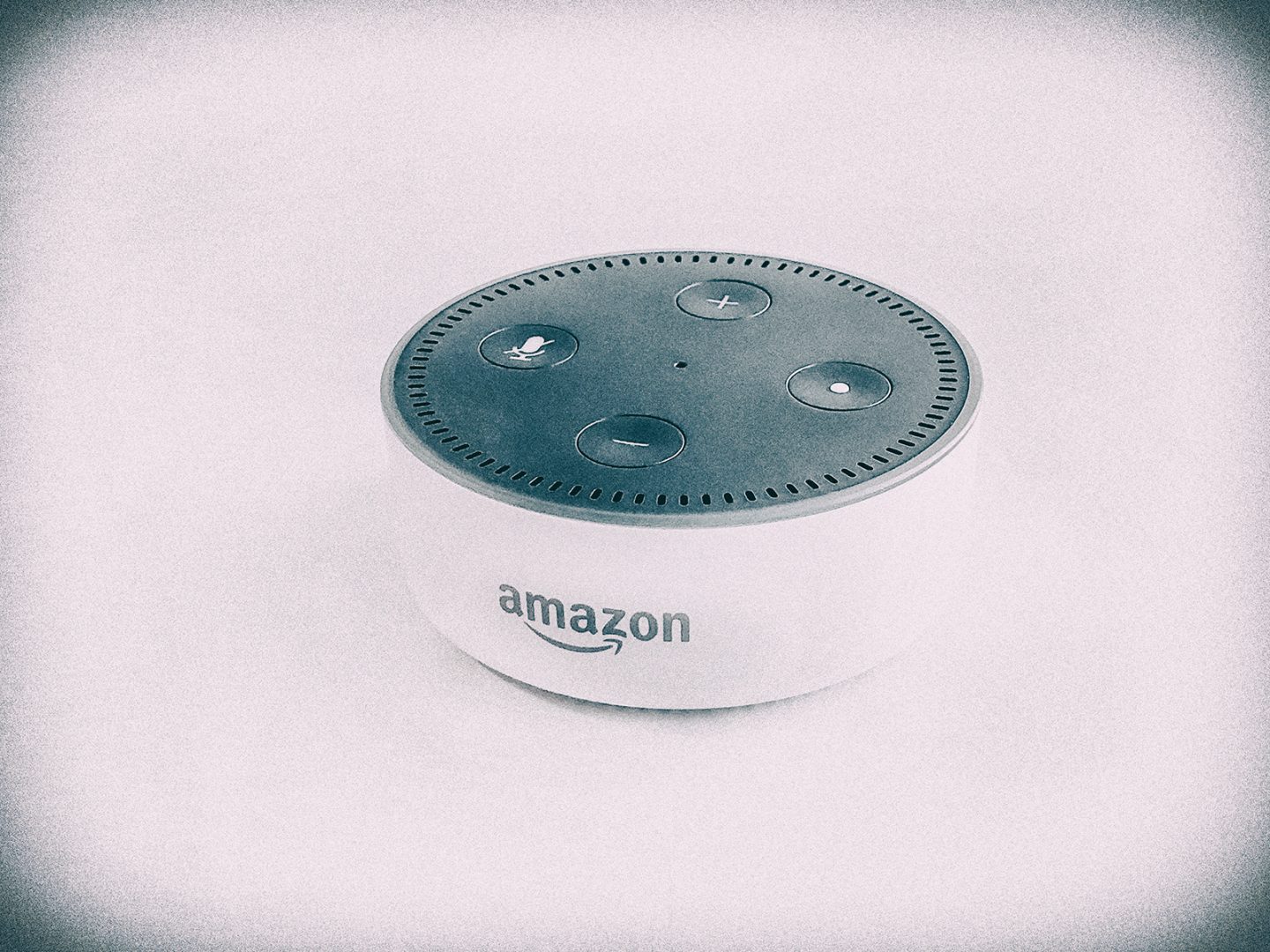 Over the last two years Amazon’s healthcare plans have gone from being a closely guarded secret to underpinning a series of very public deals and product launches, with 2018 proving to be the tipping point.

The year before, all the chatter was focused on the company’s secret healthcare team and the disruptive potential of this, as-yet-unknown, unit. Then all the behind-the-scenes work started paying off.

Twelve months later and the company had made a series of high-profile healthcare appointments, moved into the medical retail sector, made further moves in digital health and established a joint venture with a blue-sky mission.

Keeping up this pace in 2019 would have been surprising, and the company looks to be letting last year’s deals and launches bed-in, but it did make one very interesting, voice-activated move this month.

Its smart-speaker Alexa significantly ramped up its healthcare potential after it gained the ability to transmit and receive health information in line with the US Health Insurance Portability and Accountability Act (HIPAA) and its data privacy and security provisions.

They allow certain users of the device to do things like ask Alexa when their prescription delivery will arrive, to schedule a doctor’s appointment and even check their last blood sugar reading and provide trend information on their blood sugar measurements.

Boston Children’s Hospital has long believed that voice technology has the potential to substantially improve the healthcare experience for both consumers and clinicians, he said. We began this journey with one of the first Amazon Alexa skills from a hospital four years ago and are thrilled to participate in the initial launch of Amazon Alexa’s HIPAA-eligible service for developers.

The hospital’s new Alexa healthcare skill was, he added, “just one example of how voice technology can extend the care and support of our patients beyond the four walls of the hospital”.

As a US-only, invite-only programme, it’s yet to fully hit the mainstream, but the direction of travel is clear to see, with Boston Children’s Hospital not the only organisation to have launched Alexa healthcare projects in recent years.

With over 20% of Americans owning a voice-activated smart speaker, of which Amazon’s Echo is currently the most popular, there’s a good chance it could help with this, given that one third of adults in the US have either basic or below basic abilities to deal with health information, according to the Department of Health and Human Services.

The development of Alexa as a source for health information and tools is just one strand of Amazon’s efforts in healthcare and looking at its achievements in 2018 that I briefly mentioned above gives a sense of the scale at which it wants to operate within healthcare – and perhaps pharma.

The tech giant’s commerce roots were evident in its $1 billion acquisition of US online pharmacy PillPack last summer. The deal with PillPack could disrupt the traditional pharmacy market by delivering pre-sorted medicines and refills to customers’ doors and Amazon also showed interest last year in India’s second-largest pharmacy MedPlus.

It followed those activities with the October launch of an exclusive range of diabetes and hypertension devices. The Choice devices, produced by healthcare consultancy the Arcadia Group, included blood glucose monitors, blood pressure monitors and test strips to help people manage their conditions at home.

Amazon also began selling an exclusive line of Perrigo OTC products as part of its Basic Care range in a move that, as Business Insider suggested, could help strengthen the company’s association with healthcare in consumers’ minds.

Intrigued by this article? Read the full version at pharmaphorum.com 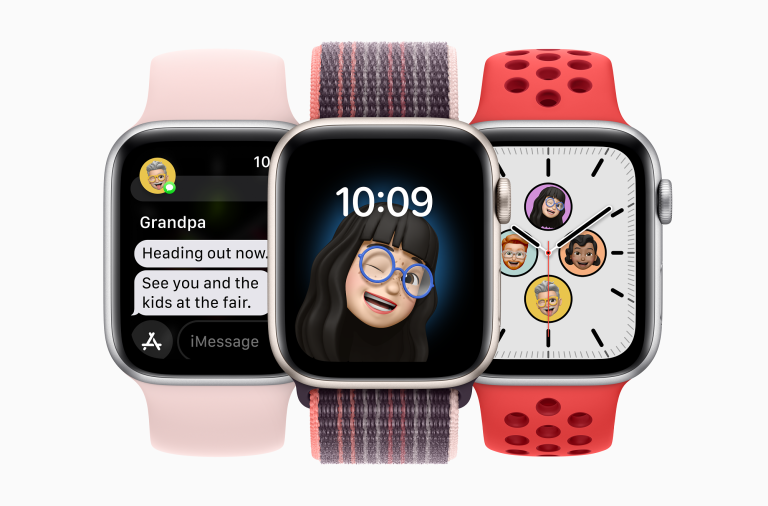