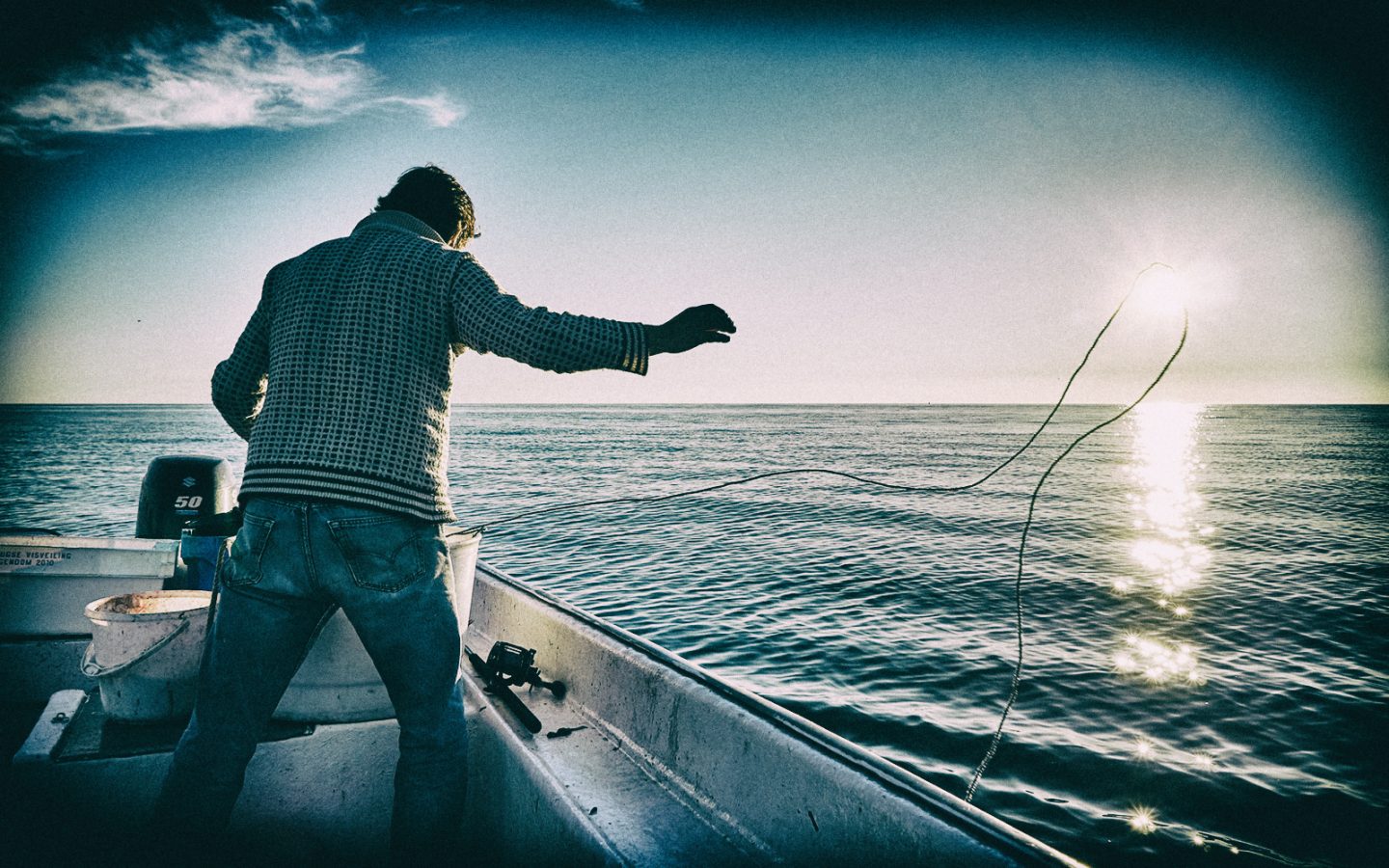 Pioppi is a tiny fishing village 2 hours south of Naples, known globally as the home of the Mediterranean Diet.

Donal O’Neill went to the source to uncover the stories behind the Mediterranean longevity and heart-health, and teamed up with world-renowned British Cardiologist Dr. Aseem Malhotra to produce a documentary and book about the topic.
Donal O’Neill told us why this Mediterranean Diet is special.

Not all diets are created equal. One of the things that the protocol does is it uses very strenuous evidence-based recommendations. There are certain foods that we absolutely advocate and they are there for a reason.
The movie took us to southern Italy, to this tiny Italian village where people live a very long time. And we then tried to merge all the data and science with the lifestyle principles of the very long-lived, healthy people of that region.
The Mediterranean diet is perceived to be the healthiest diet out there. But if we look at history and study it, the people there don’t talk about a diet. The word they use means lifestyle. They can’t understand why everybody thinks it’s about eating, when it’s not.
We discovered that the men in that region live about 10 years longer on average than professional cyclists. They live extremely long, active lives.
When you take the subject of diet and look at the men who are touching 100 years of age, and in some cases beyond, in this tiny village, studying the lifestyle that they lived, you find that they are kind of decayed by scarcity – it is a very poor region. But they have an abundance of health because they grew all their own food, so the quality of food is certainly a factor.
It’s on the coast and the area that they fish is completely unpolluted. It’s almost a little landlocked – a wonderful place where the water is very pure. But then you see that they also work in the fields for 7-8 hours every single day. There are no days off. So, this is their working life.
One old man, he was 103 years old, commented:

I’ve lived a wonderful life. I went to war, then I came home and I worked in the field.

To him that was a wonderful life. This area is very mountainous, so they were constantly moving through difficult terrain. They have also continued to chop wood as they would always have done, which is a very aggressive, full body exercise.
We looked at all these components and, of course, sleep quality too – the absence of blue light, interruption and whatnot.
In this place, there’s something unique. You really can’t put your finger on it. It’s like a de-stressor as soon as you set your foot in this area. There’s something very powerful that is kind of intangible.

The Pioppi Protocol is not just a diet; it’s a lifestyle with principles, with a very strong evidence-based foundation.

People say that it is crazy – this is not exactly how they ate, this is not exactly how they lived. Well guess what? Not everybody gets to live in the 1950s and 60s so that lifestyle is gone. We’re trying to bring it into the modern environment. We’ve done that by simply identifying the principles of the Pioppi Protocol. They really are scientific nutrition and exercise data. I was an international athlete, so performance is a big factor for me. The bottom line with any diet is that it is pretty easy to lose weight. It is more difficult to keep it off in a sustainable way, and it is even more difficult to manipulate risk factors for disease.
I am a strong advocate of the decision that something called insulin resistance is really the key thing that we are trying to address here.
The Pioppi Protocol will fundamentally make you become a more insulin sensitive person. Insulin resistance is this road to fighting type 2 diabetes. It’s on the road to seeing what fights heart disease and heart failure and a lot more, too. It is something that creeps up on you over time, but once it is there it is potentially devastating. Remarkably it is something that can be reversed quite quickly by adopting the lifestyle and the diet that we advocate though. You don’t feel like you are abusing yourself or avoiding those luxurious foods either, because there are plenty of those involved.

We talk about a 21-day protocol.

Really, though, that is the on-ramp to a lifestyle principle that you can adopt and follow, including the movement of some exercises, better sleep, stress management etc. It is a full basket, but trying to do it with healthware creates a system that uses things like artificial intelligence and personalisation of the protocol, which help you to adhere. It is one thing to have this protocol, but quite another to get people to adhere to it once they move beyond the initial dietary phase. That’s the real challenge here.

I got into this problem because my father had a heart attack in 2010. The men of my family are all athletes: lead athletes even at older ages. He had been told when he went for a stress test and whatnot that his results were amazing. Then he had heart attack. He didn’t die, it was small one, but we couldn’t understand it. His younger brother, my uncle, was like the Pelé of our national sporting island and he discovered that he was type 2 diabetic. He hadn’t been aware of it and didn’t show any symptoms.
So I started to research a lot of this. My first movie, Cereal Killers, in 2013 was really the personal journey of my father’s illness in an attempt to discover what may have caused it. That’s when I realised that a lot of what we have been taught and led to believe is incorrect – a lot of the findings about the “cereal killers” have now have been proven to be correct.
The movie that Dr. Aseem Malhotra and I made together was released last year. It has been called the best health movie ever by some of the leading scientists and as a prescriptive mechanism, it is really powerful.
With my seven years research for the movie and Dr. Aseem Malhotra’s twenty years as a medical cardiologist, we both put a lot into this. What we hope will come next is that the skills of a powerful digital health club forum will get this information out to everybody in a way that is agreeable and user-friendly. 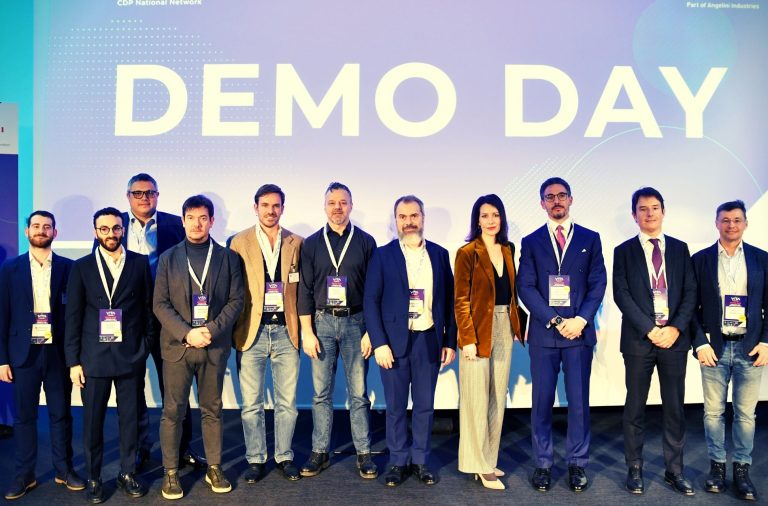