Notably, the tech giants have several activities in their pipeline related to health technology innovation. Let’s discover them in details.

AmazonDX.com has been launched to the general public and several deals have been signed between Amazon Care and several enterprises.
On the investment side, through the alexa fund they invested $4.4 million in Pixieray and launched the AWS Healthcare Accelerator.
And that’s not all. Amazon has signed a 5-year partnership with the National Safety Council to establish new research, technologies and processes to combat musculoskeletal disorders, one of the leading causes of workplace injuries.

Apple has announced several updates to its Health app (as part of its upcoming iOS 15 software update) that will allow patients to analyse personal health data trends and share their self-generated health data with doctors, family and friends. They  also launched new Fitness+ programmes for pregnant women and the elderly. Rumours are persistent about the Cupertino company’s ambition to launch a digital primary care service.
There are several established partnerships for sharing medical records data with companies such as Cerner, Allscripts, athenahealth and CPSI. A recently formed partnership with Rockley Photonics, a biosensor company, has reignited other rumours about non-invasive blood glucose and blood pressure monitoring for a future Apple Watch.

Rumours about Facebook’s potential smartwatch suggest it could include a heart rate monitor. Facebook has also added a number of new emotional health resources to its platform’s Mental Health Resource Center.
Numerous partnerships were signed with various technology, health and academic institutions to establish the Alliance for Advancing Health Online, which aims to improve public understanding of how social media and behavioural science can be used to help community health. Facebook has also partnered with the government of India to launch a vaccine search tool through its app. 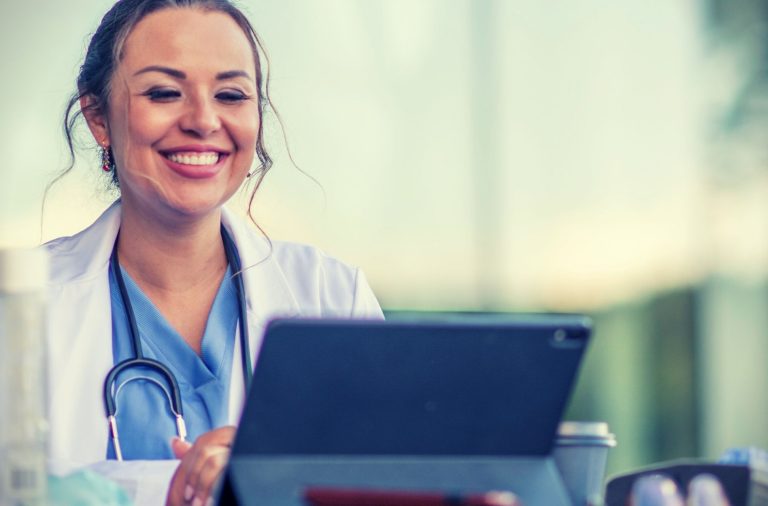 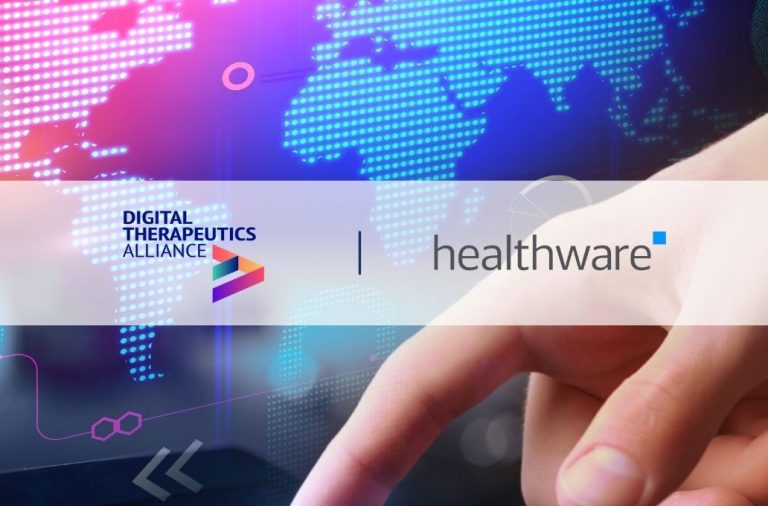 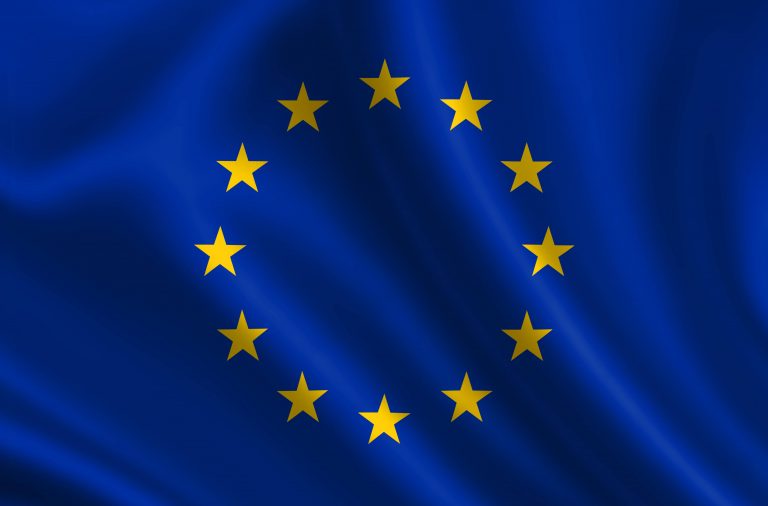 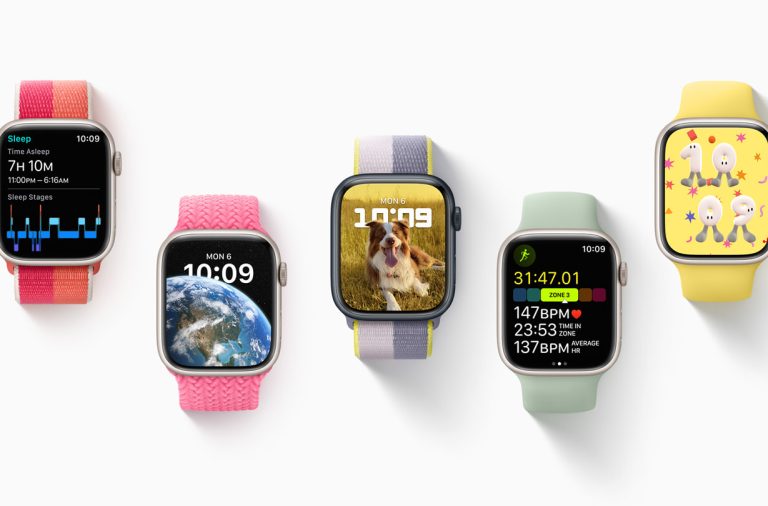 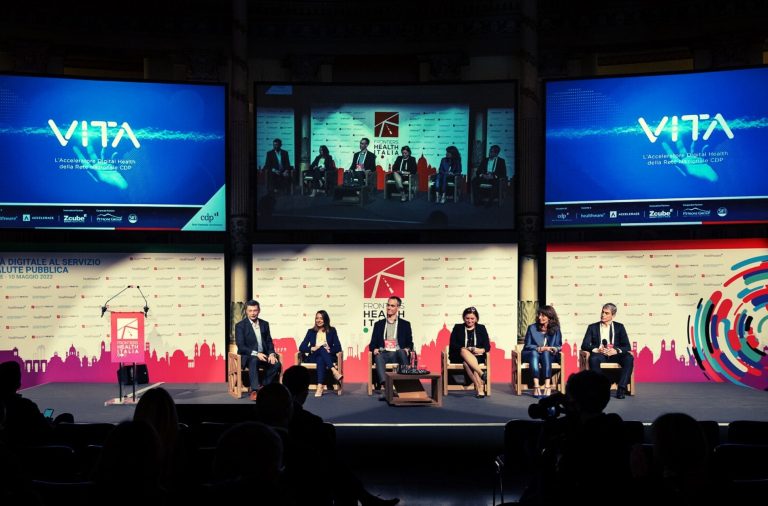 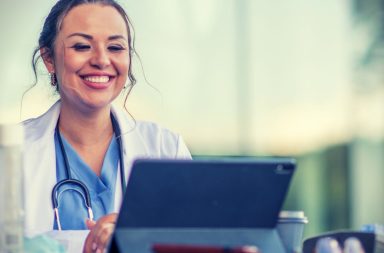 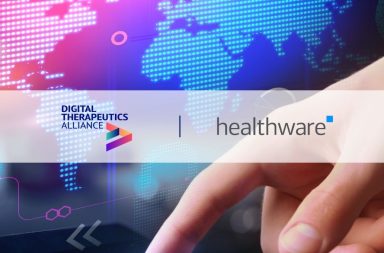 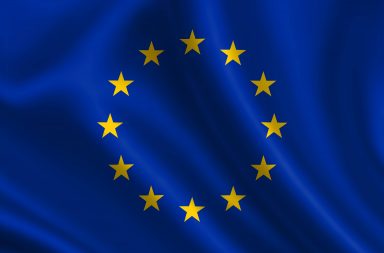