Bayer’s G4A team has just launched their 2019 program. Are you a startup interested in applying? A health tech innovator wondering what a big pharma company like Bayer sees as ‘the next big thing’ in health tech?

I had the opportunity to talk to Eugene Borukhovich, Bayer’s Global Head of Digital Health, during JP Morgan Healthcare Week in San Francisco, and here are the three big takeaways from our chat.

Digital therapeutics are shining light on the convoluted, complex mess of digital health

Eugene predicts that “within the next couple of years, ‘digital health’ as a term will disappear,” and calls out organizations like the Digital Therapeutics Alliance for their efforts to set standards around evidence-base and behavior modification so regulators and strategic investors alike can properly evaluate claims made by health tech startups.

As time goes on, it looks like efforts to ‘pharma-lize’ the ways startups take their solutions to market will increase, pushing them into more traditional go-to-market pathways that have familiar and comforting guidelines in place. As Eugene says,

Ultimately, what we say in my team, is that it’s about health in a digital world today.

These multi-hundred million [dollar] press releases are great to a certain extent, but what happened to the start-up style mentality?

When asked about Big Tech getting into Big Health, in the end, it seems, Eugene is in favor of the ‘Little Guy’ – or, at least, in their approach.

Don’t miss his comments about “cockiness in our healthcare industry” and how Big Tech is working around it by partnering up, but the salient point for startups is that big companies like Bayer still seem very much interested in buddying up with smaller businesses. It’s for all the same reasons as before: agility, the ability to iterate quickly, and the opportunity to do so within reasonable budgets.
Eugene offered this telling rhetorical musing:

Just because it’s a combination of two big giants… do you need to do $500 million? Or, do you give some… traction, milestone, [etc.]… to prove it, just like a start-up would?

In large organizations, transformation equals time, and… we don’t have time.

To me, says Eugene, the biggest challenge is actually landing these inside the organization.

He’s talking about novel health solutions – digital therapeutics or otherwise – after learning from previous G4A cycles. Culture, precedent, and years of market success loom large in big healthcare companies across the ecosystem, which is one reason why innovation inside them is so challenging.

Eugene says he’s… a big believer in a small team – even in large organizations – to take something by the cojones, and get shit done, and move it forward, and push the envelope from the bureaucracy and the process.

There’s a sense of urgency to ‘innovate or die’ in the face of the growing competition in the healthcare industry.

Back to this earlier conversation around whether it’s tech giants or other companies, he adds, it is a race to the speed of the organization. How quickly we learn and how quickly we make the decisions. Bottom line, that’s it.

There’s plenty more great insights and trend predictions where these came from, plus the juicy details behind how the G4A program itself has pivoted this year. Check out the full interview now. 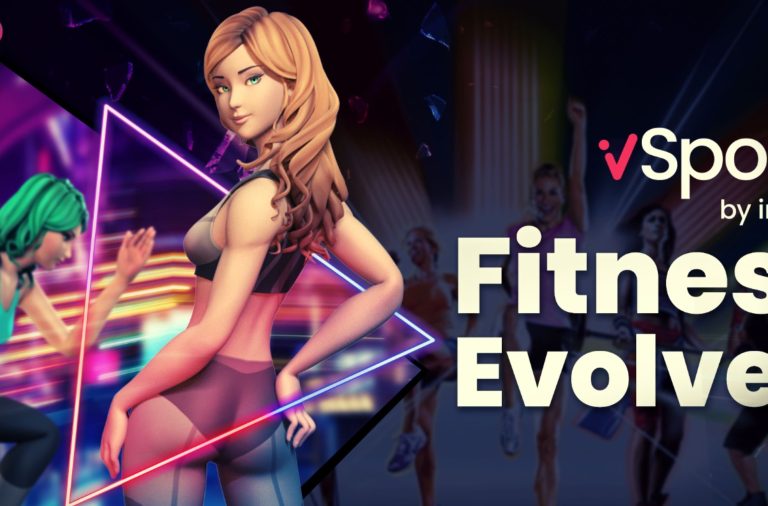 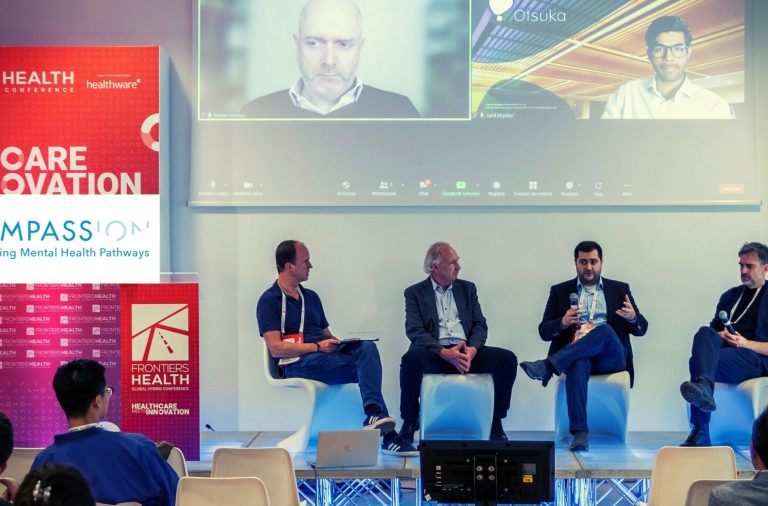 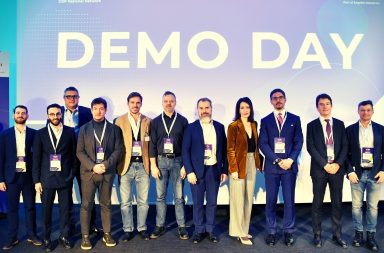 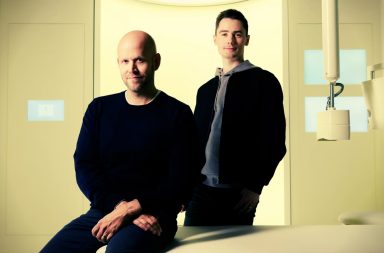 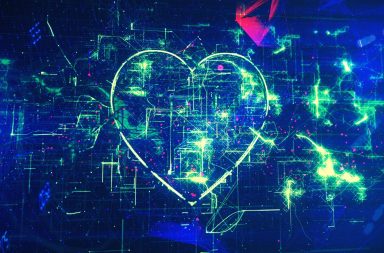